Amazon co-founds a commitment to meet the Paris Agreement 10 years early.
By Day One Staff

Today, Amazon and Global Optimism announced The Climate Pledge, a commitment to meet the Paris Agreement 10 years early. Amazon today becomes the first signatory of this pledge. The Climate Pledge calls on signatories to be net zero carbon across their businesses by 2040—a decade ahead of the Paris Accord’s goal of 2050.

“We’re done being in the middle of the herd on this issue—we’ve decided to use our size and scale to make a difference,” said Jeff Bezos, Amazon founder and CEO. “If a company with as much physical infrastructure as Amazon—which delivers more than 10 billion items a year—can meet the Paris Agreement 10 years early, then any company can. I’ve been talking with other CEOs of global companies, and I’m finding a lot of interest in joining the pledge. Large companies signing The Climate Pledge will send an important signal to the market that it’s time to invest in the products and services the signatories will need to meet their commitments.”

“Bold steps by big companies will make a huge difference in the development of new technologies and industries to support a low carbon economy,” said Christiana Figueres, the UN’s former climate change chief and founding partner of Global Optimism. “With this step, Amazon also helps many other companies to accelerate their own decarbonisation. If Amazon can set ambitious goals like this and make significant changes at their scale, we think many more companies should be able to do the same and will accept the challenge. We are excited to have others join.”

By joining The Climate Pledge and agreeing to decarbonise on a faster time horizon, signatories will play a critical role in stimulating investment in the development of low carbon products and services that will be required to help companies meet the pledge. Amazon’s previously announced investment in Rivian is an example of this. Rivian is a producer of emissions-free electric vehicles with its headquarters in Plymouth, Michigan and a manufacturing plant in Normal, Illinois. The $440 million investment will accelerate the production of electric vehicles critical to reducing emissions from transportation. To further advance this goal, Amazon today announced the order of 100,000 electric delivery vehicles from Rivian, the largest order ever of electric delivery vehicles, with vans starting to deliver packages to customers in 2021. Amazon plans to have 10,000 of the new electric vehicles on the road as early as 2022 and all 100,000 vehicles on the road by 2030—saving 4 million metric tons of carbon per year by 2030. 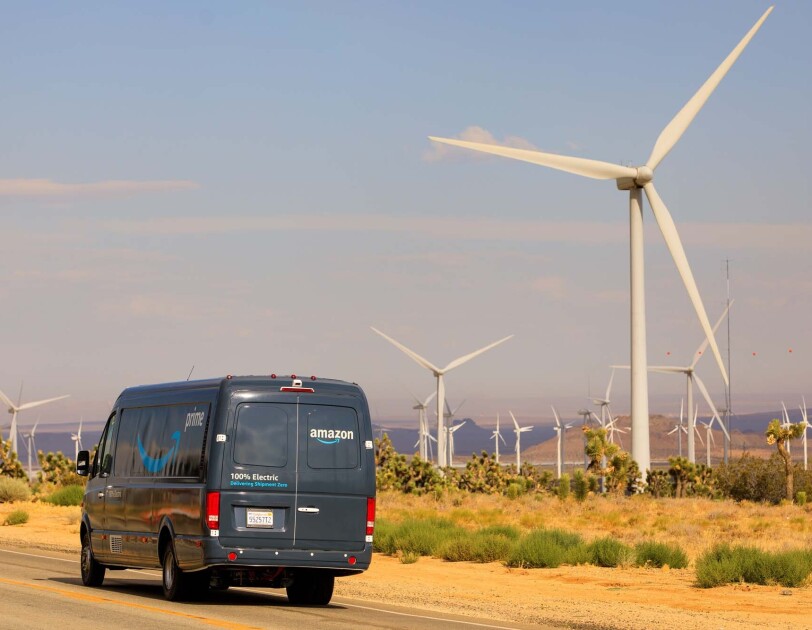 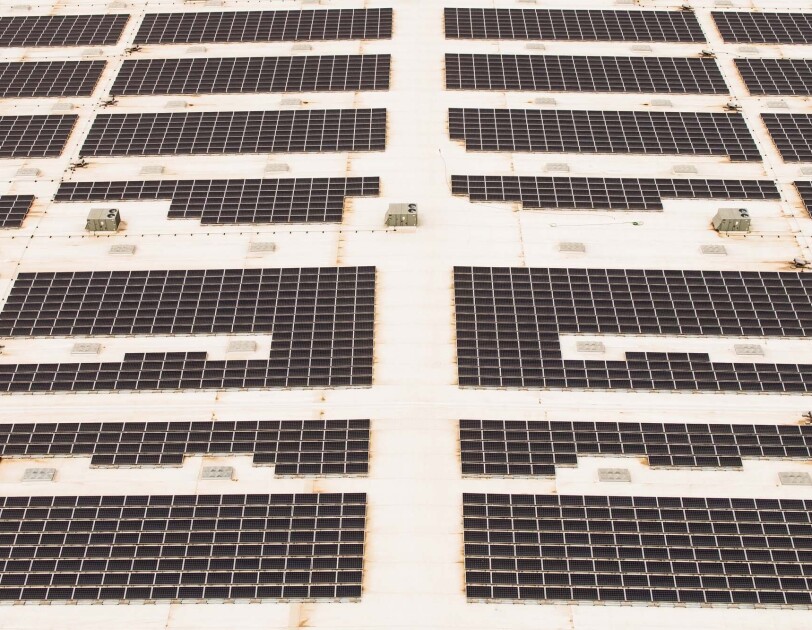 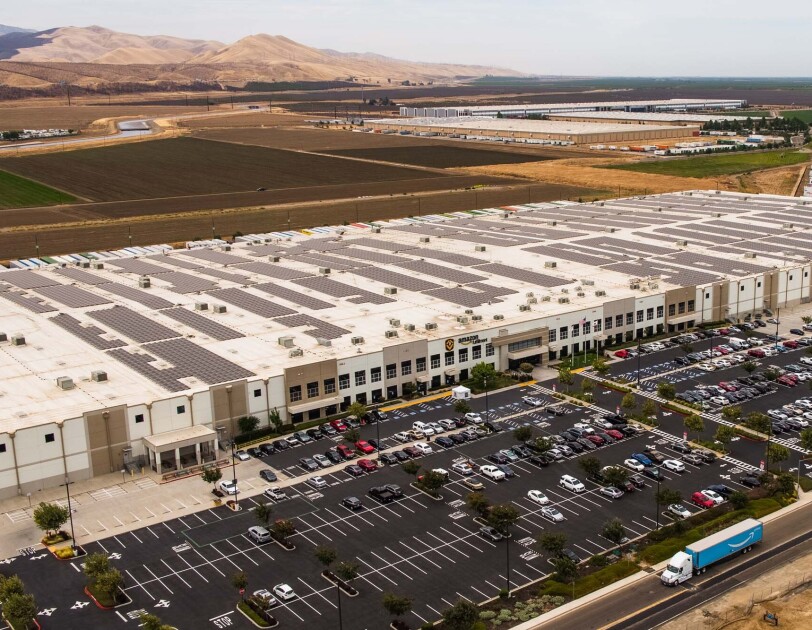 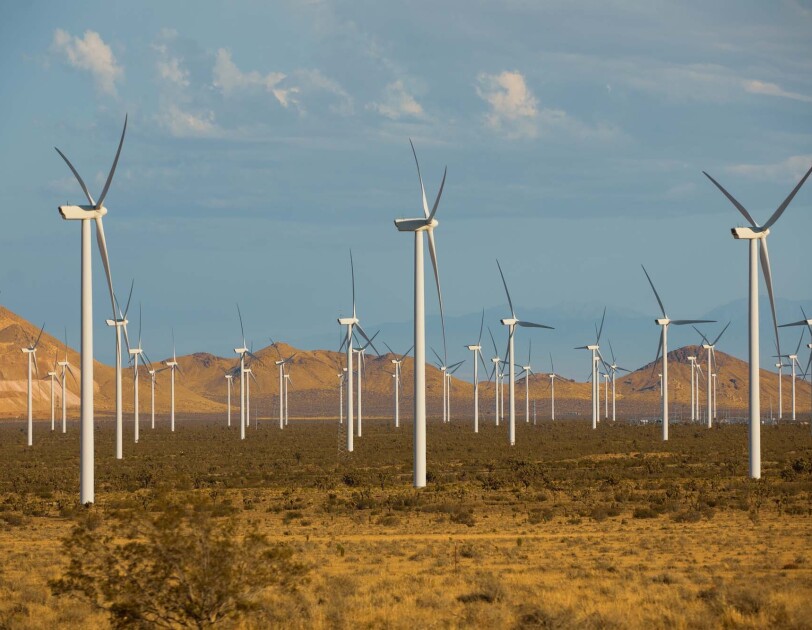 Amazon is launching the Right Now Climate Fund, committing $100 million to restore and protect forests, wetlands, and peatlands around the world in partnership with The Nature Conservancy. The Right Now Climate Fund will help remove millions of metric tons of carbon from the atmosphere over the lifetime of the project, and create economic opportunity for thousands of people.

“The science is clear: healthy forests, grasslands, and wetlands are some of the most effective tools we have to address climate change—but we must act now to take natural climate solutions to scale,” said Sally Jewell, interim CEO, The Nature Conservancy. “Amazon is recognized as an innovator that drives real change. A commitment of this size is an exciting opportunity, with the potential to drive transformational change. We applaud Amazon’s Climate Pledge and their aggressive ambition to achieve net zero carbon emissions by 2040 and look forward to our high-impact collaboration.”

Amazon today launched a new sustainability website to report on its commitments, initiatives, and performance. The site includes information on Amazon’s carbon footprint and other sustainability metrics that share the progress the company is making towards reaching The Climate Pledge. The new goals, commitments, investments, and programs announced today build on Amazon’s long-term commitment to sustainability through existing innovative programs, including Shipment Zero – Amazon’s vision to make all shipments net zero carbon, with 50% net zero carbon by 2030; sustainable packaging initiatives like Frustration-Free Packaging and Ship in Own Container, which have reduced packaging waste by 25% since 2015; renewable energy programs; investments in the circular economy with the Closed Loop Fund; and numerous other initiatives happening every day by teams across Amazon.

How did you like this story?
Yawn.
It's OK
It's Good
It's Great
I love it!
7 Ratings
Thanks!
Sustainability