Today nominations opened for the Amazon Growing Business Awards, to celebrate the successes of SMEs and inspire others to achieve.
By Day One Team

Today nominations opened for the Amazon Growing Business Awards, to celebrate the successes of SMEs and inspire others to achieve.

Launched in partnership with Real Business and backed by the CBI, the Amazon Growing Business Awards is now in its 19th year, and is the UK’s most established and respected recognition of SME and entrepreneurial success. More than 500 businesses entered the awards last year, with winners including Go Ape, Joseph Joseph, and Trent Refractories. Organisations can now submit their entries for the awards through to 22nd September in up to 15 categories, with the ceremony taking place on 29th November 2017 at The Brewery in London.

The SME Growth Tracker also found that small businesses who use e-commerce and export their goods abroad expect greater growth in revenue, jobs and profits over the coming year, when compared to those that don't. Overall however, small businesses did also show confidence falling sharply this quarter, with SMEs in all industries, of all sizes (by employment), and in all regions having a negative Confidence Index score this quarter.

As our UK Country Manager, Doug Gurr, said in an article for the Independent this week, recognising the success of small businesses, and using the power of e-commerce to boost productivity is key to building the confidence of our small business leaders long term.

To submit a nomination for the Amazon Growing Business Awards, visit: http://gba.realbusiness.co.uk/

To learn more about the findings from our latest SME Growth Tracker, visit: www.amazon.co.uk/pr

Awards and recognition Events SME
How did you like this story?
Yawn.
It's OK
It's Good
It's Great
I love it!
Thanks!
Sustainability 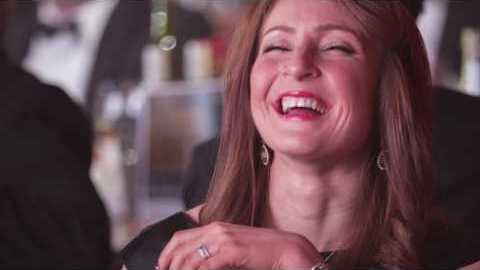